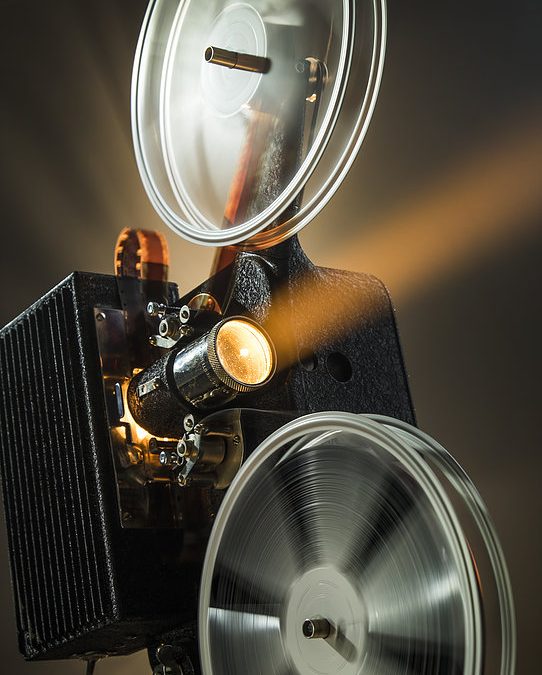 Preserving 8mm films so that they are both functional and safe for decades at a time can be a difficult task for the layperson. This is because not only does an individual need things like a white screen, a working 8mm film projector, and a dark room but they must also possess knowledge of modern transfer hardware and software. While there are some applications that can be purchased that allow the layperson to transfer their 8mm films to more modern medium by DVD or Blu-Ray, they are often very expensive and require extensive studying as well as trial and error before they can be put to good use.

Individuals who are dead set on transferring their 8mm films over to a more modern digital medium can certainly try to do so on their own though the final product is often far less desirable than they had hoped for. The best solution homeowners have at their disposal is to hire a video transfer service. There are a great number of digital media transfer services that transfer 8mm film to DVD, Blu-Ray, and even digital files. Moreover these companies not only transfer videos but usually enhance them as well. When individuals view their transfered films both the audio and video quality are often upscaled and dramatically improved. Things like color, contrast, and vibrancy can be enhanced to make 8mm films more pleasurable to watch on modern television sets and computer monitors while audio can be split into surround sound and even enhanced so that noise gets removed.

Of course if individuals insist on doing it themselves they will need to follow these steps. First and foremost find a working 8mmprojector. These can be difficult to procure in this day and age and it’s best to be prepared for a long search. Next 8mm films will need to be placed onto the projector and the audio line for the projector will need to be connected to a computer or other type of video/ capture device. The next step requires individuals to either darken the room or wait until nightfall so as to begin viewing the film. During the initial viewing of 8mm films individuals will need to make small adjustments so that the film is lined up properly as well. Once all of these things have been addressed a video/audio capture device or a modern 8mm film projector needs to be connected directly to a computer running video capture software. Again, transferring 8mm films to a modern medium isn’t impossible for individuals but it does require quite a bit of patience and know-how.